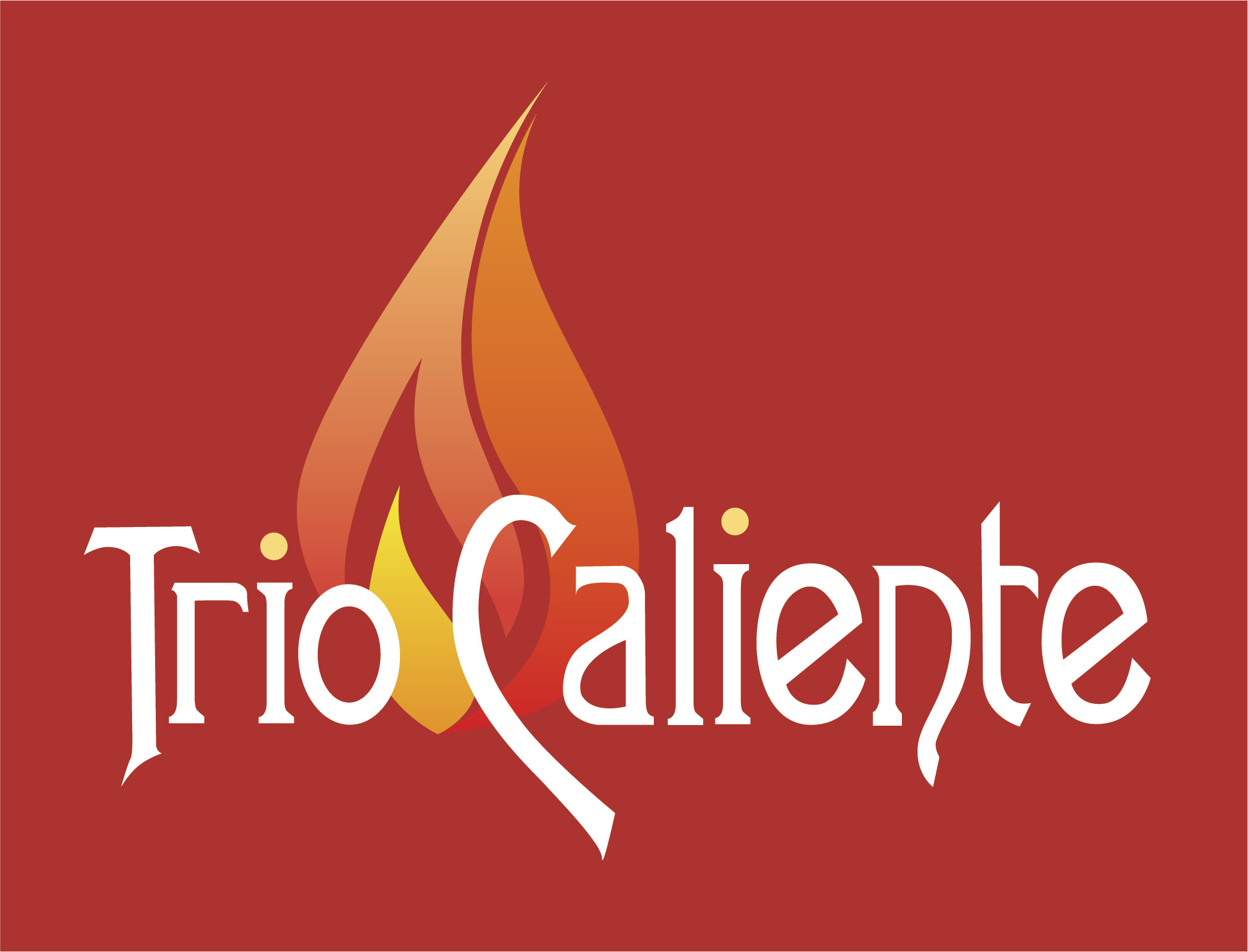 Trio Caliente unites and inspires audiences around the globe with their inimitable blend of Flamenco, Pop, and Latin Dance Music. Enjoyed by political luminaries stateside and abroad, notable Fortune 500 companies, and venerated international organizations, festivals and concert venues around the world, Trio Caliente delivers unique sound and style to any occasion– providing an unforgettable experience for your private event. 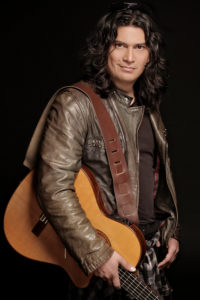 Amilcar Cruz is a guitarist, composer and educator who has performed alongside such greats of the latin music scene as Jerry Rivera, Luis Enrique, Nestor Torres, and David Pavon. Playing guitar since early childhood, he was raised in a musical Honduran/Nicaraguan family, and was inspired by flamenco guitar greats, Sabicas and Paco de Lucia. Amilcar turned to serious flamenco study at age 17 with Paco de Malaga and later, in Spain, with Gerardo Nunez.He combines the fluidity of acoustic rock with flamenco technique amidst a wide array of Latin influences. To read more, visit www.amilcarcruzmusic.com 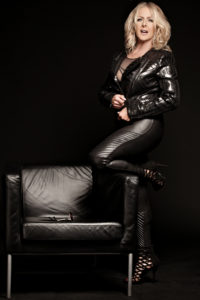 Deborah Benner is a professional actress, voice-over artist and lead singer with Trio Caliente.  You’ve seen her in Netflix’ “House of Cards” and heard her as the voice of 100’s of commercials (Jaguar/ Landrover, Priceline, McDonalds), jingles (Fairly Odd Parents) and narrations (Discovery Channel, Nat. Geo.), and at musical venues and festival stages around the world. Deborah is an award – winning vocalist, composer and educator, with accolades ranging from stage to screen.Her music is inspired by  diverse influences ranging from  earliest impressions of familial Puerto Rican salsa roots,  to the R&B/Rock power of vocal greats, Aretha Franklin and Tina Turner, to  the beauty of Brazilian Bossa Nova/Samba and the study of cante flamenco in San Lucar, Spain.  To read more, click here: www.deborahbenner.com

Fun Fact: Deborah loves Pilates, running with her dog, Banjo, and performed as a classical soloist at Notre Dame Cathedral in Paris at age 16! 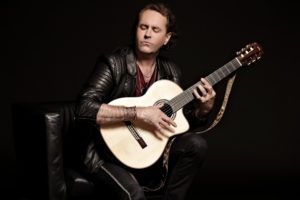 Michael Bard is a guitarist, pianist, composer and educator.  He has performed with musical ensembles in concert venues across 5 continents, before dignitaries and royalty.  His classical guitar expertise makes him sought-after as an orchestral soloist, while his flamenco, pop and rock stylings bring him in demand for studio and session work of all kinds. Michael has served as a musical Ambassador of Goodwill on multiple tours for the U.S. Department of State and is also an accredited guitarist in the ground-breaking “Medical Musician Initiative” at the National Institutes of Health (MD), established at the Berkshire Medical Center (MA).  Michael performs regularly at the John F. Kennedy Center in Washington, D.C. and entertains privately for many high-profile clients, including his student of Classical guitar, former Secretary of State, John Kerry!  To read more, click here: www.michaelbard.com

Fun Fact: Michael is also a bad-ass magician. At any moment, expect to see flames flying from his guitar strings!

Salsa, reggaeton, gypsy rumba and bossa nova spice up the flavor while R & B vocal power drives home the groove.

The Trio is comprised of guitarists, Miguel Bard and Amilcar Cruz, vocalist/percussionist, Belladonna and electronic percussion. 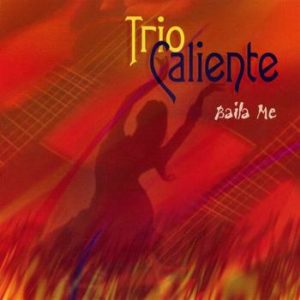 (It all started here!) 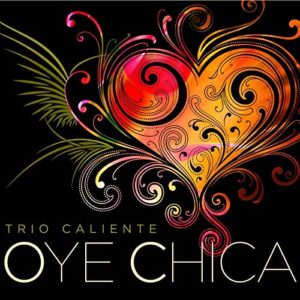 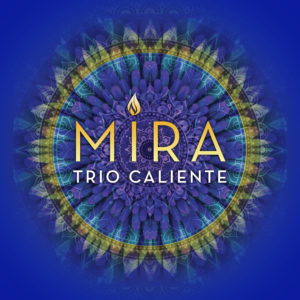 Pop-Reggaeton-salsa feel, even fused with an original cumbia

THE SHOW MUST GO ON.

ALL THAT’S FIT TO PRINT. 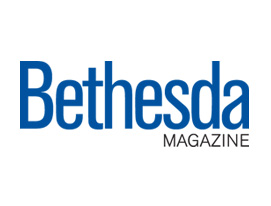 “Consummate Musicians – a true delight, adding just the right touch to the evening!””

“Rave reviews for your performance! Our guests can’t stop talking about Trio Caliente!””

Trio Caliente has performed for such political luminaries as former Secretary of State, John Kerry, former President, George H.W. Bush and Supreme Court Justice, Sonia Sotomayor – and at private events alongside such diverse artists and celebrities as Jay Leno,  Meryl Streep  and the late, Chuck Brown, to name a few! 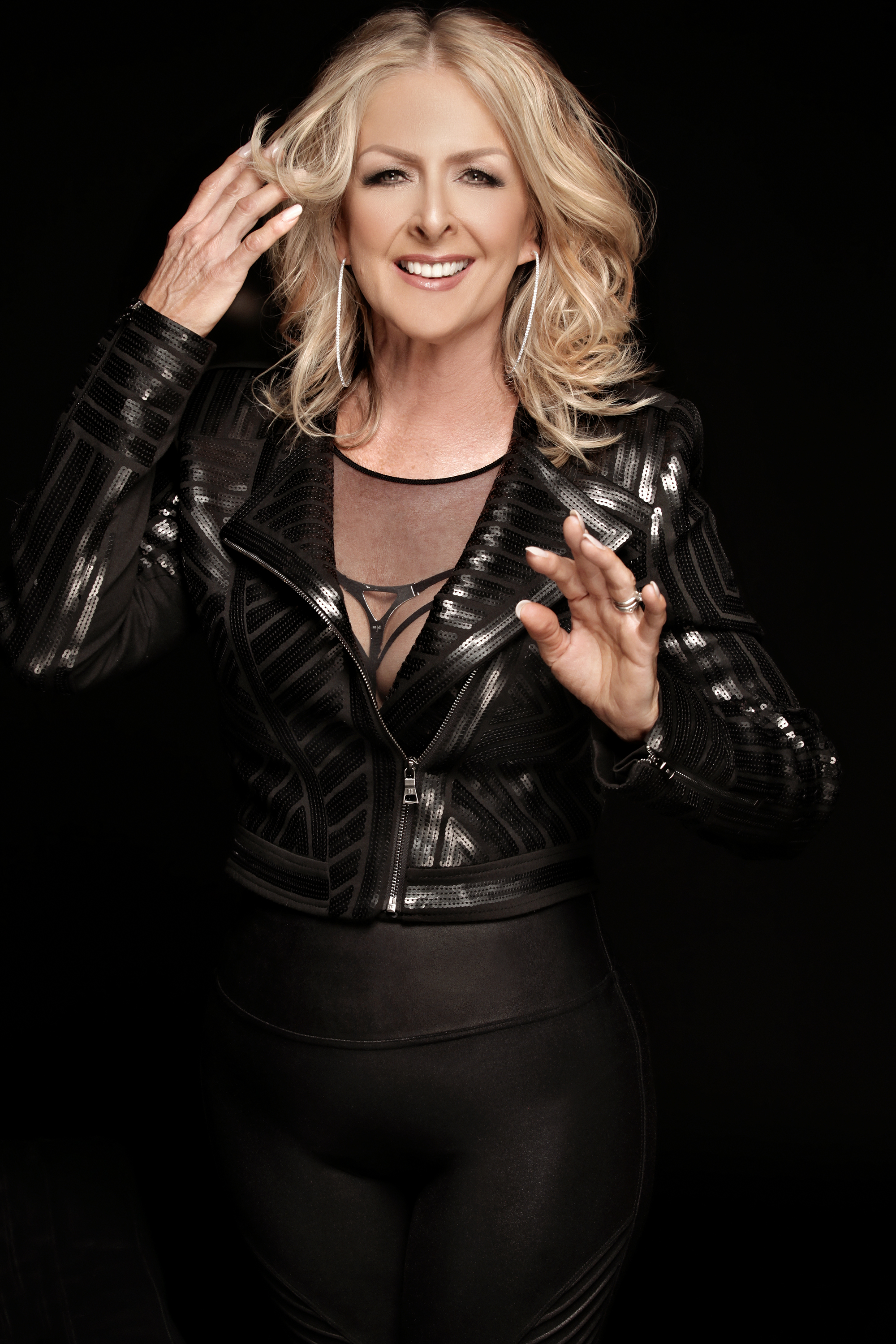 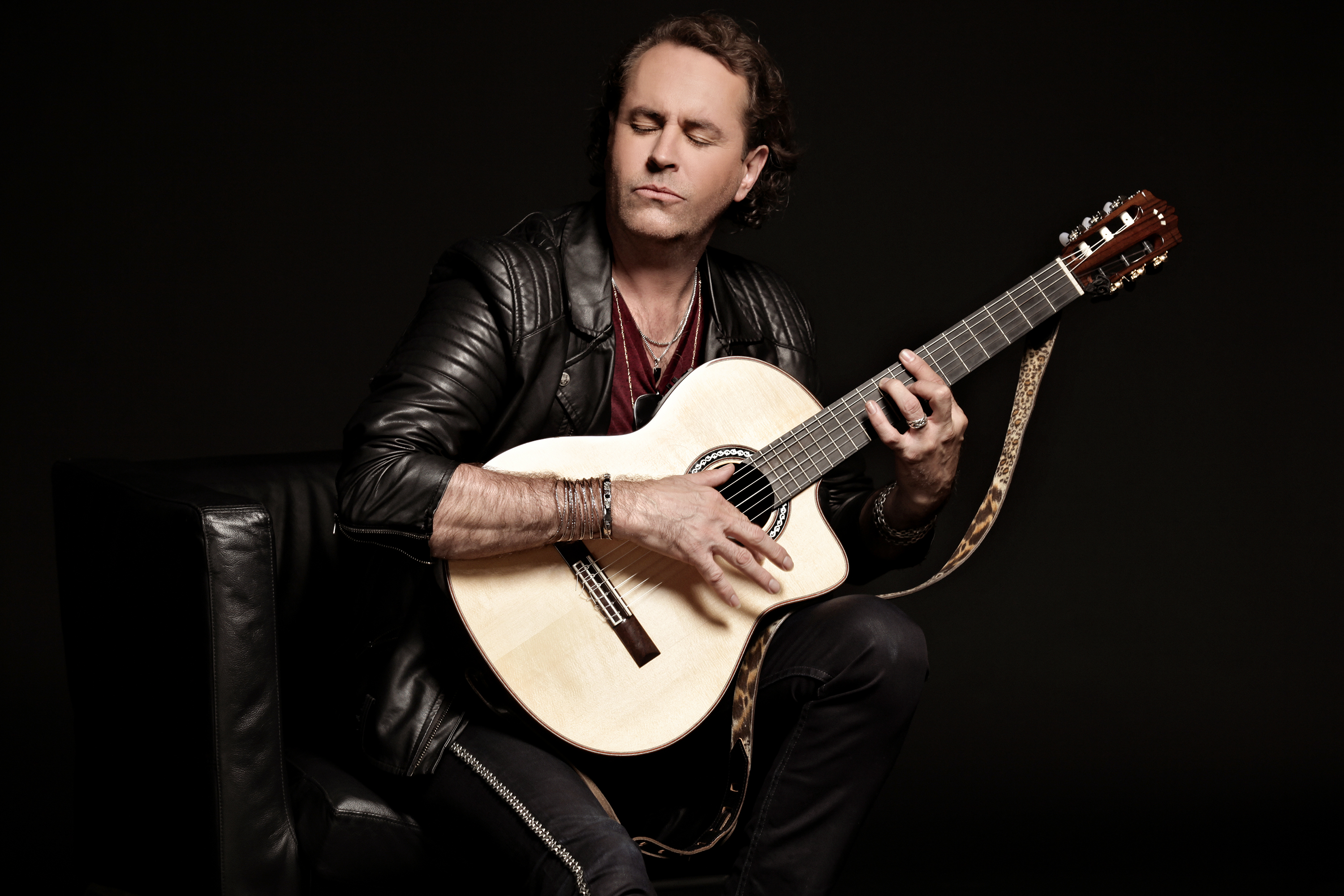 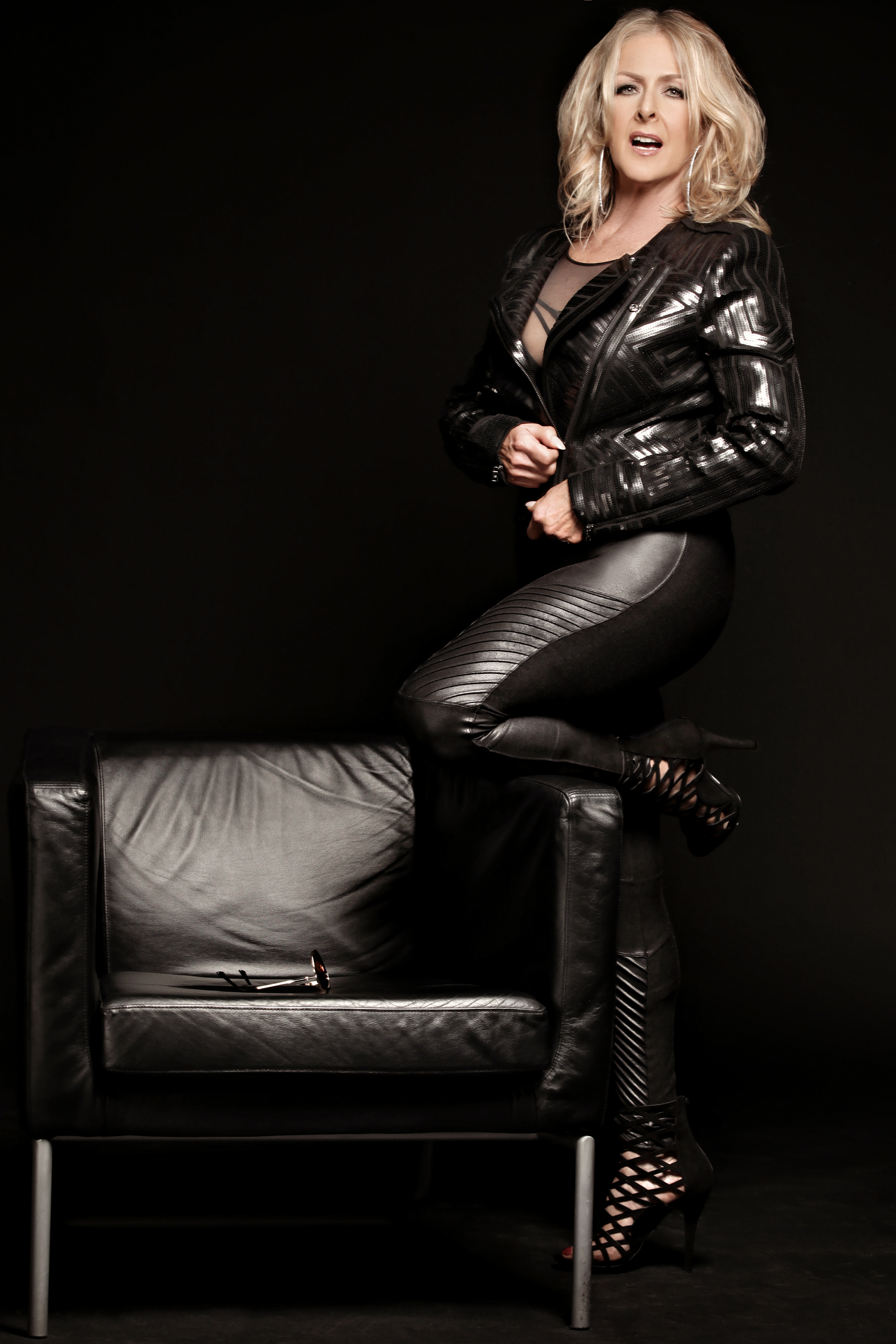 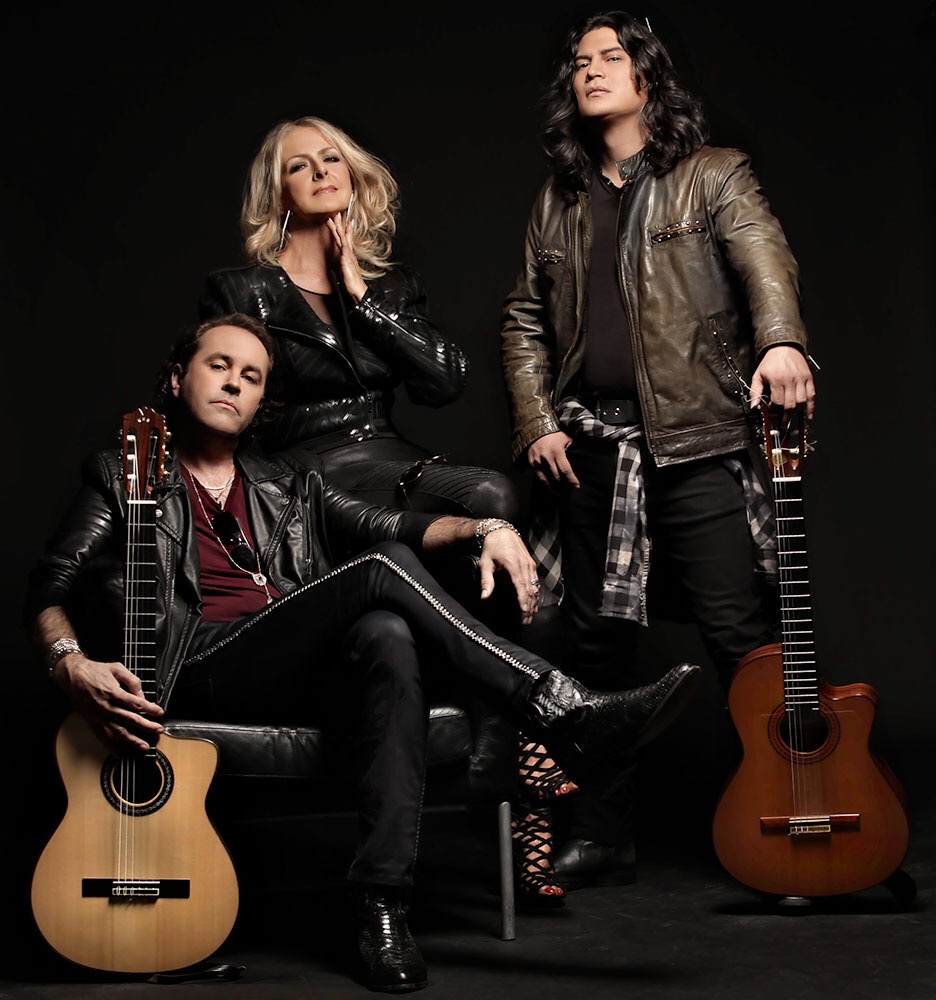 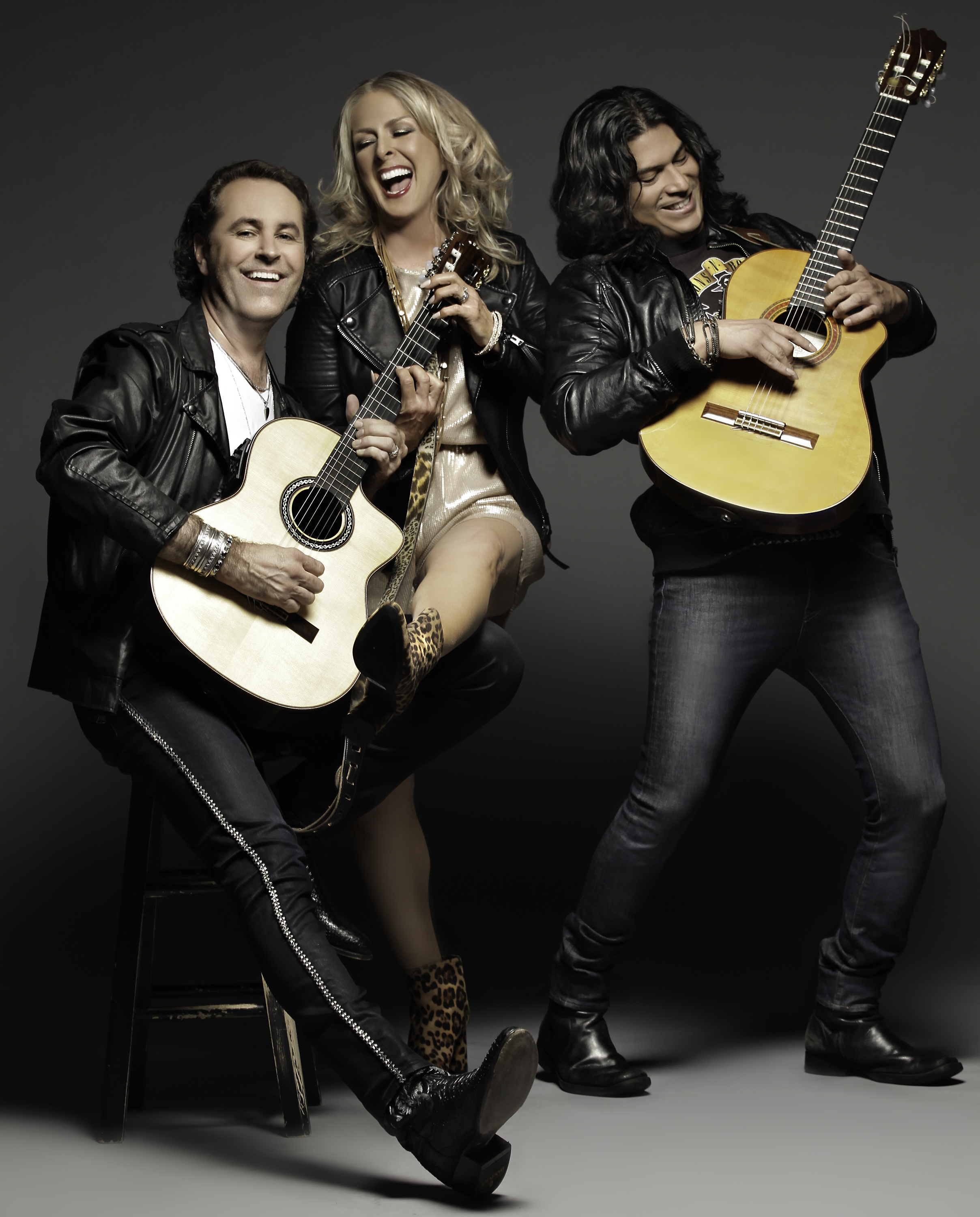 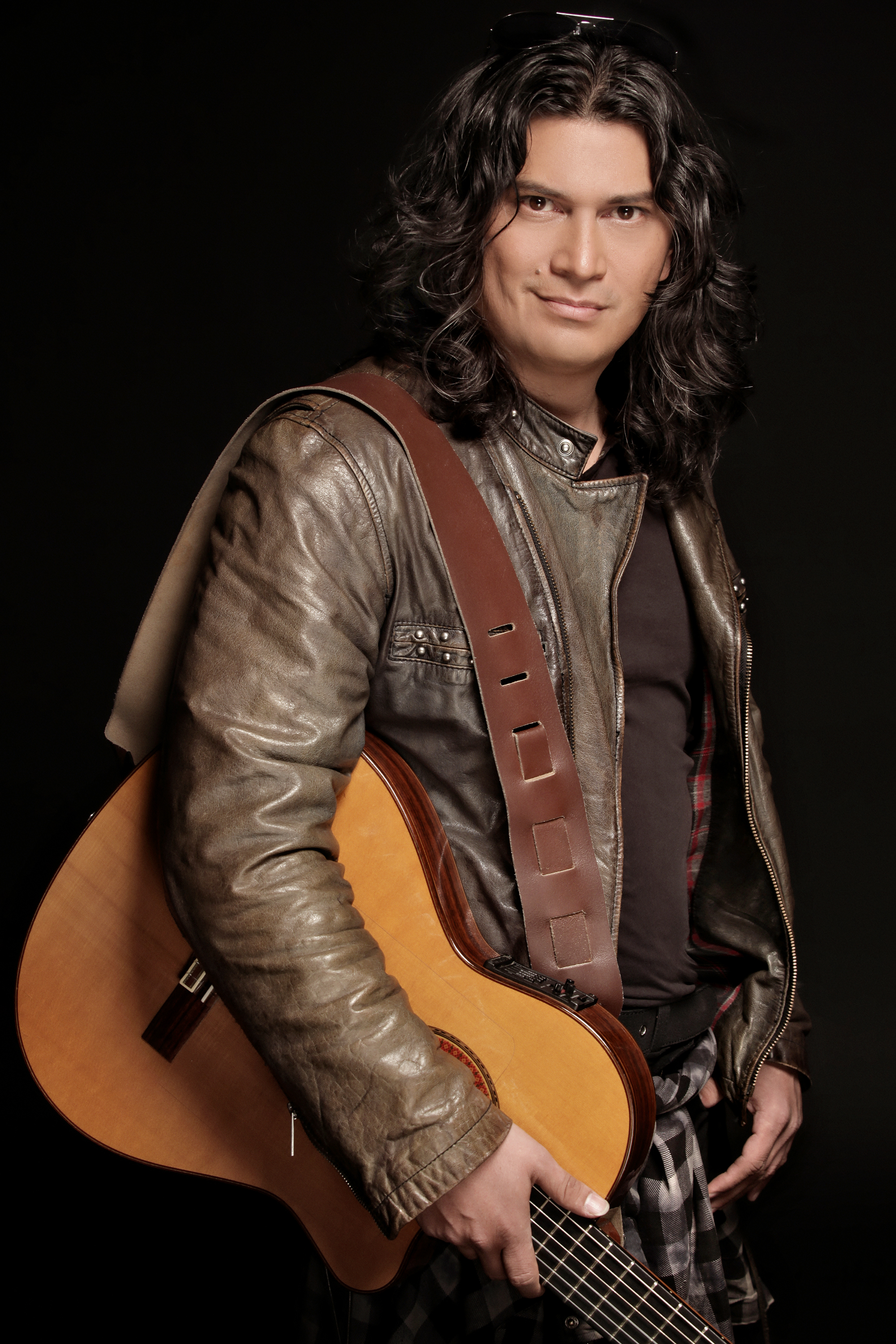 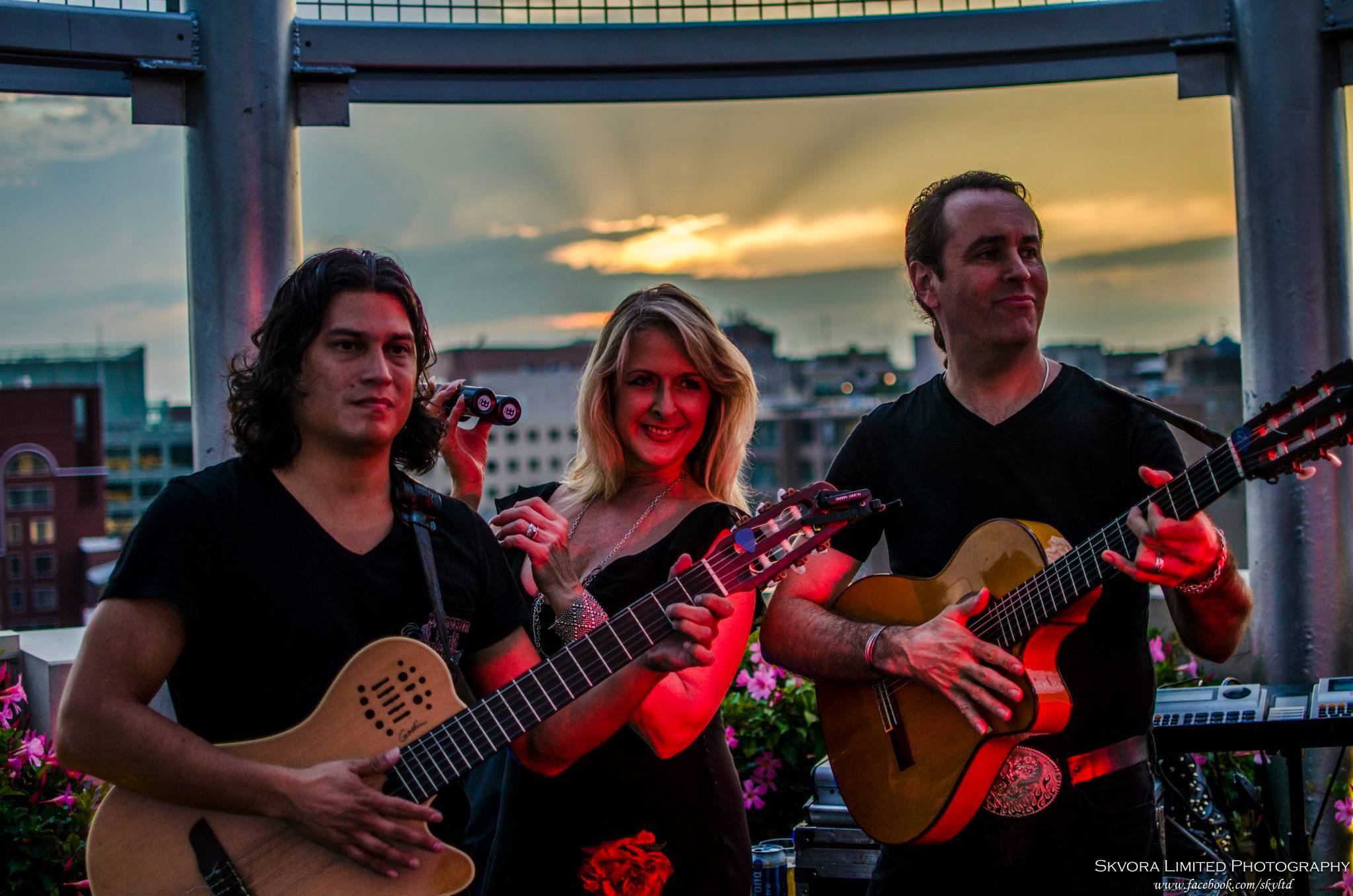 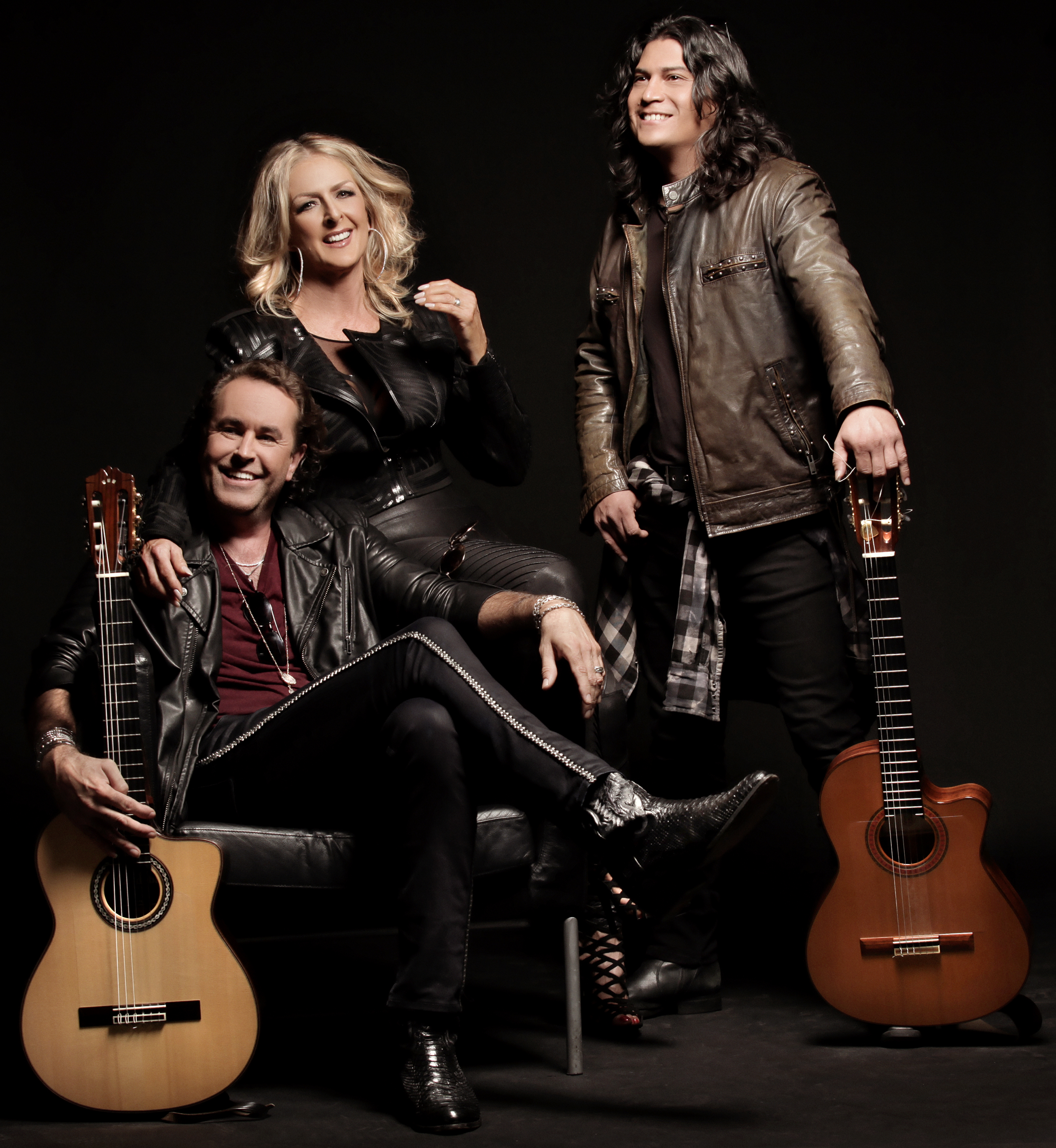 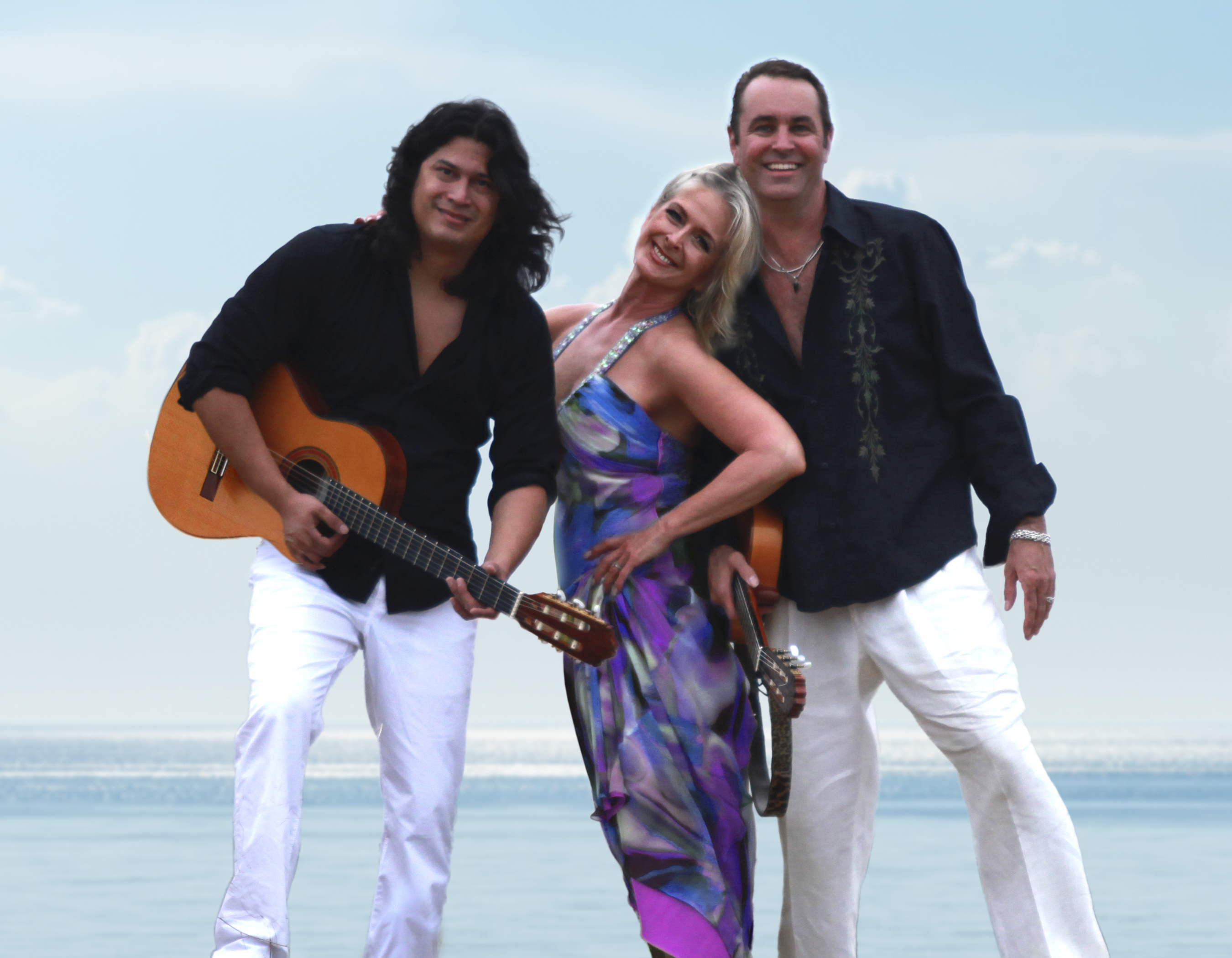 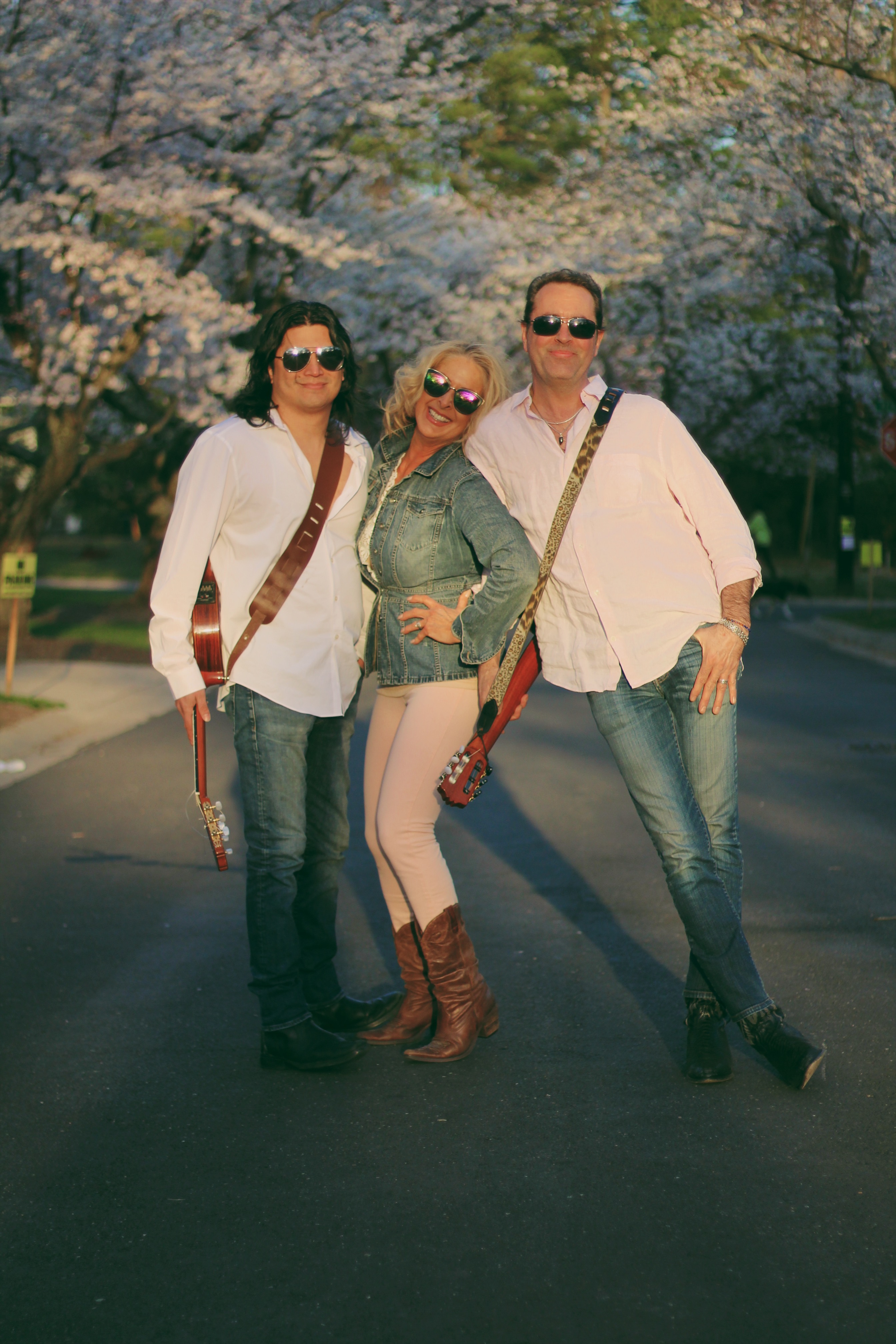 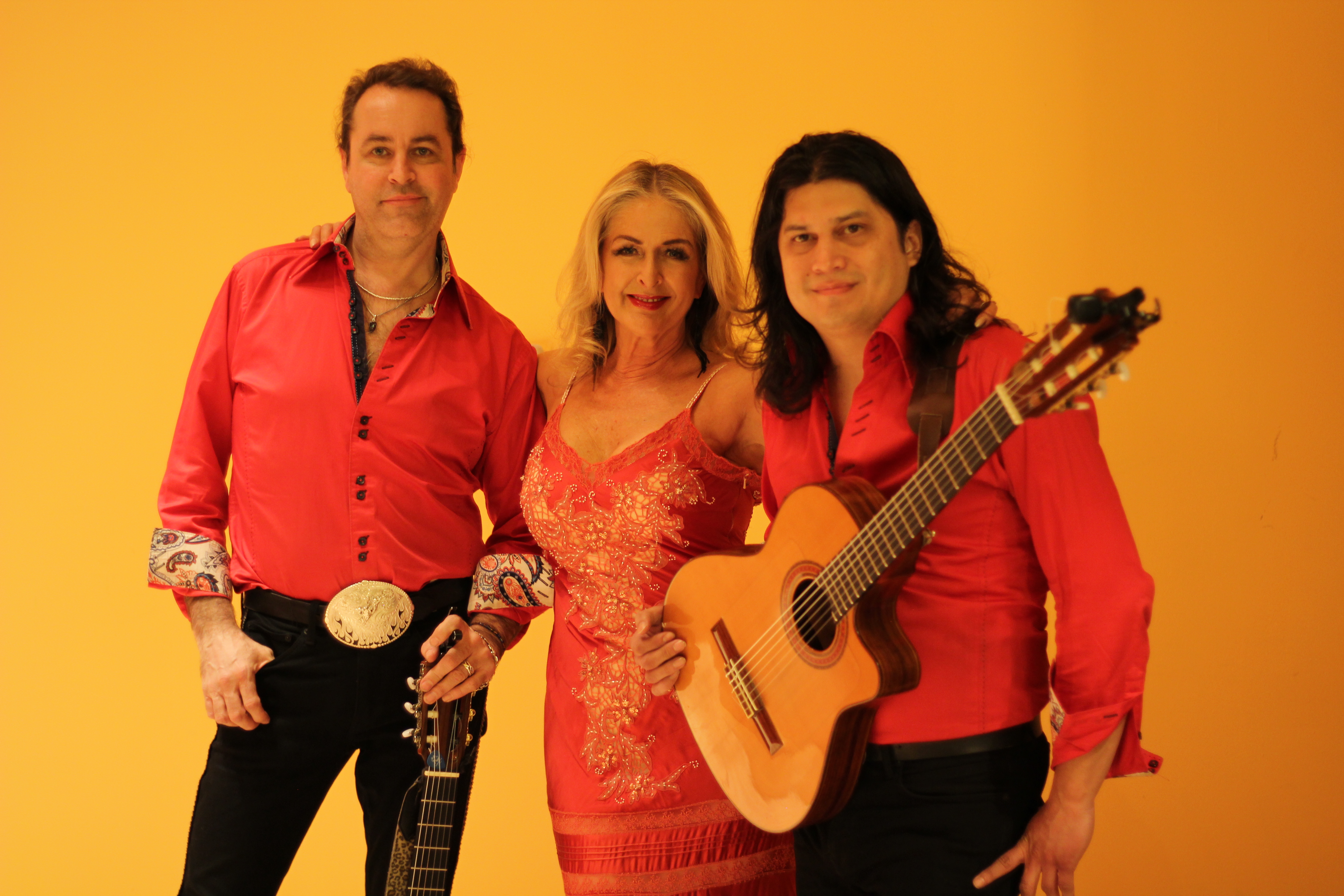 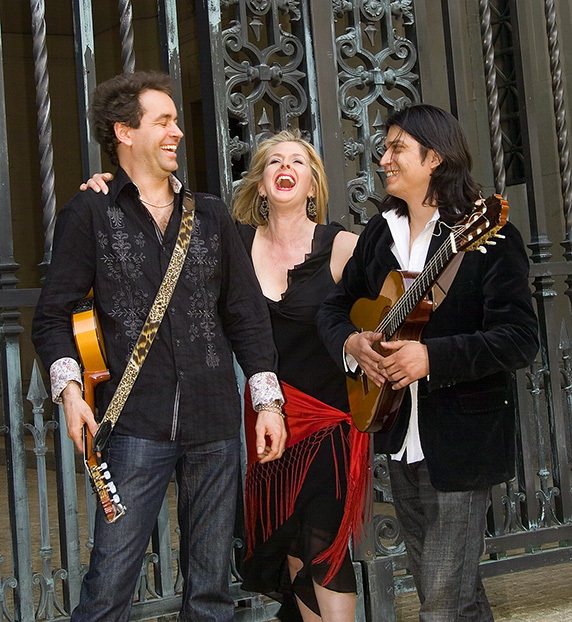 YOU’VE GOT THE MIC.

Send us a message and we will take the time to get to know you so we can start off on our amazing musical adventure.